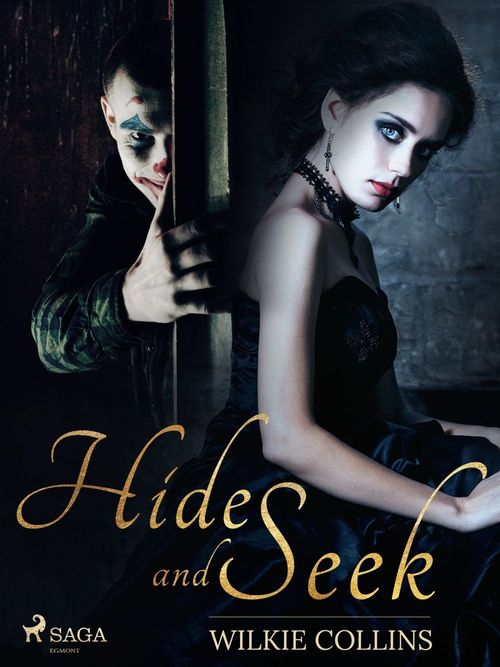 Madonna, the Queen of Pop, was not the first to be named in honour of the graceful Madonna in art. The focal point of this novel, Mary, is affectionately known as "Madonna" on account of her beauty. Moreover, Mary is both deaf and dumb: "Hide and Seek" is a bold and thrilling Victorian novel that reflects on disability in a positive light.

Mary was adopted from a circus by Lavinia - who also has a disability - and Valentine Blyth. That circus past becomes the central enigma of the novel when friends Zachary and Mat become involved with Mary in London. Mat is solving his own family mystery when he stumbles upon a shocking detail linked to Mary.

A tale of forbidden love, family drama, and mystery, Charles Dickens liked it so much that he declared it the "cleverest novel". (It even has a circus clown - eat your heart out Krusty the Clown.)

London-born Wilke Collins (1824-1889) became known in Victorian England for his novels and plays, sometimes writing together with Charles Dickens. His most famous works, "The Woman in White" (1859) and "The Moonstone" (1868), are examples of the first modern detective novels.