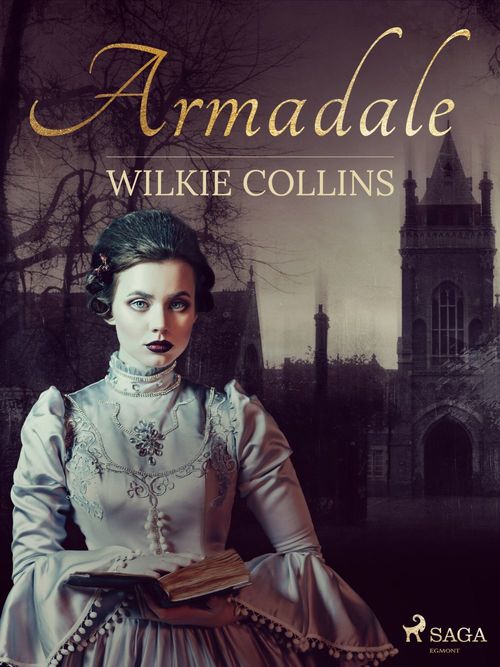 Joaquin Phoenix won an Oscar for playing the Joker, capturing the psychologically dark personality of a villain. Critics were stunned - just as how the villainous character of Lydia Gwilt in "Armadale" stunned critics of the time. "Armadale" might give us the Victorian answer to the Joker, but it's not only a psychological thriller. This novel is also a feat of classic Victorian themes of the supernatural, detectives, and romance.

Inheriting his mother's family estate in Norfolk, Allan Armadale is brought into contact with the spine-chilling Lydia who is jealous of his love interest. Meanwhile, Allan's friend, Ozias Midwinter, receives a letter written years before by a man on his deathbed - also named Allan Armadale. The letter reveals a shocking secret that connects the past of Allan and Ozias.

Discovering this secret, Lydia "the Joker" Gwilt uses it to plot against Allan in a dramatic tale of stolen identity and family inheritance.

London-born Wilke Collins (1824-1889) became known in Victorian England for his novels and plays, sometimes writing together with Charles Dickens. His most famous works, "The Woman in White" (1859) and "The Moonstone" (1868), are examples of the first modern detective novels.