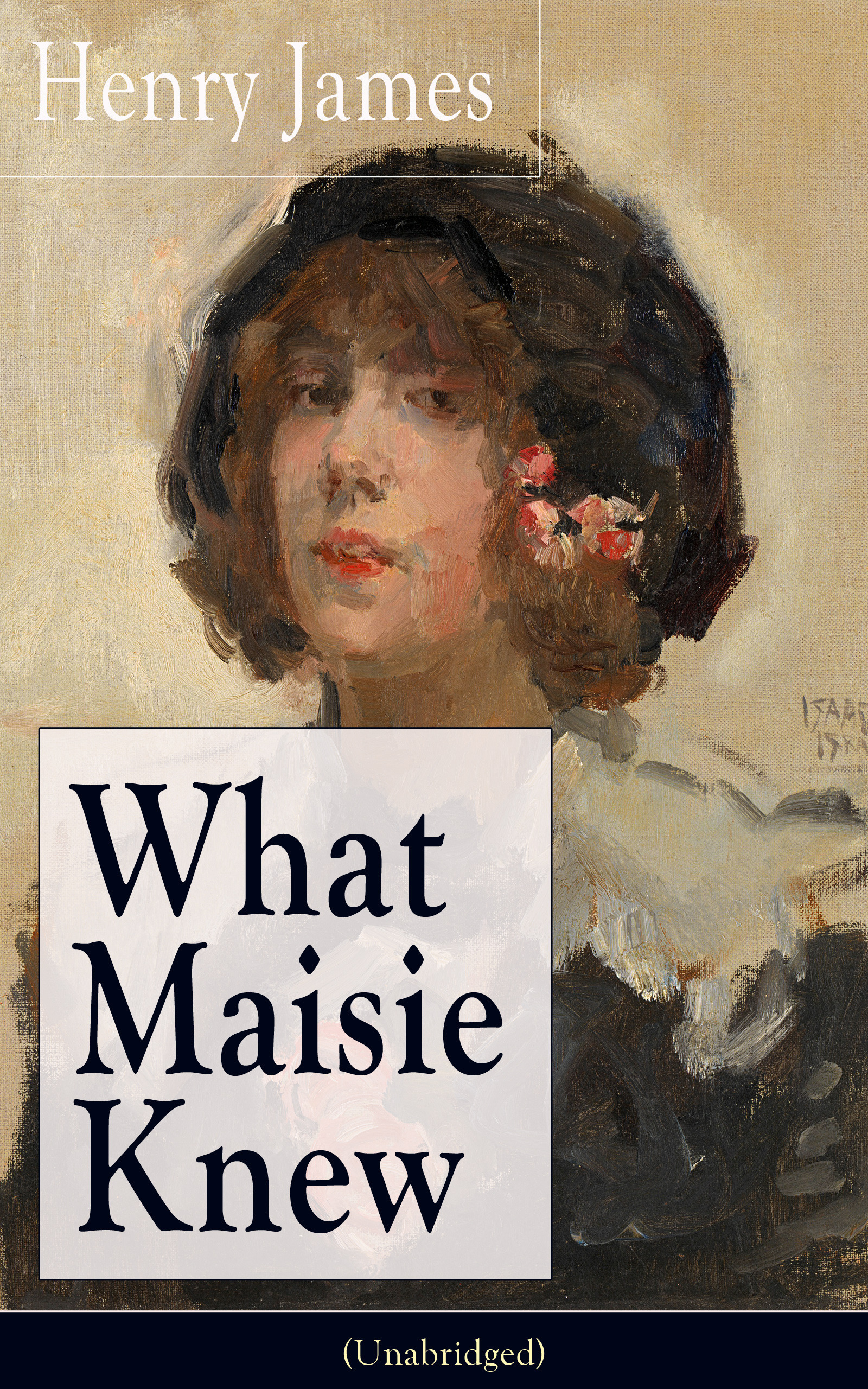 This carefully crafted ebook: "What Maisie Knew (Unabridged)" is formatted for your eReader with a functional and detailed table of contents.


What Maisie Knew is a novel by Henry James. It tells the story of the sensitive daughter of divorced, irresponsible parents. The book is also a masterly technical achievement by James, as it follows the title character from earliest childhood to precocious maturity. When Beale and Ida Farange are divorced, the court decrees that their only child, the very young Maisie, will shuttle back and forth between them, spending six months of the year with each. The parents are immoral and frivolous, and they use Maisie to intensify their hatred of each other. Beale Farange marries Miss Overmore, Maisie's pretty governess, while Ida marries the likeable but weak Sir Claude. Maisie gets a new governess: the frumpy, somewhat-ridiculous but devoted Mrs. Wix.


Henry James (1843-1916) was an American-British writer who spent most of his writing career in Britain. He is regarded as one of the key figures of 19th-century literary realism.