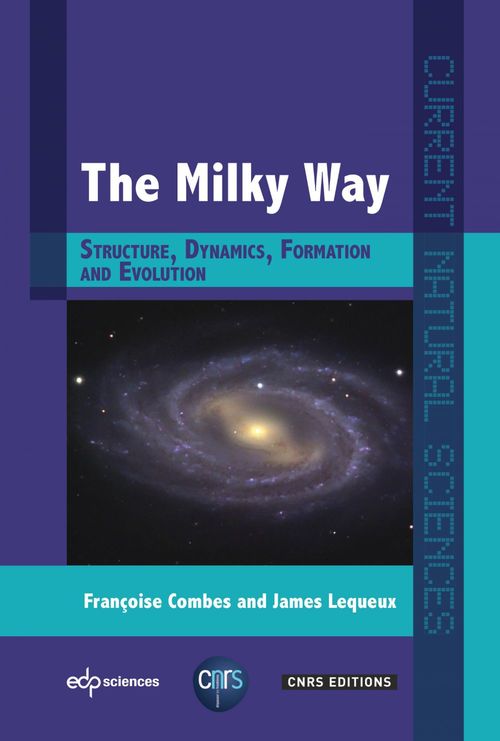 Our knowledge of the Milky Way has been deeply renewed since a dozen years, following the results of the astrometric satellite HIPPARCOS, and those of large stellar surveys. Many concepts thought to be well established disappeared, to be replaced by others going towards a larger complexity: in particular, the discovery of radial migrations of stars has blurred the simple image that we had of the Galactic disk. There has been large progress in some domains, for instance the physics of the Galactic Center with its super-massive black hole; other problems remain unsolved, such as the nature of the dark matter existing like a halo around our Galaxy. This book reviews our present knowledge of the Milky Way, in the simplest and most didactic way as possible. Basic notions are always recalled, which make the book accessible to readers without any advanced formation in astronomy. This basic work will be very helpful to understand the results expected from GAIA, the new ESA astrometric satellite launched on December 19, 2013.