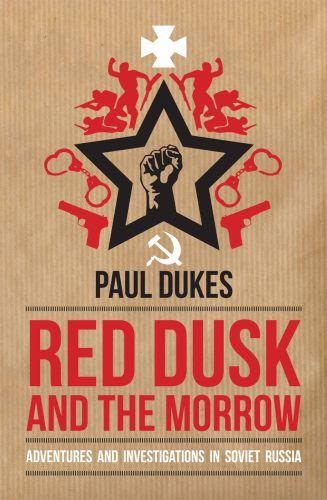 Red Dusk and the Morrow

Paul Dukes was sent into Russia in 1918, shortly after the Bolshevik Revolution, by ‘C'; (the mysterious head of the British secret service). His mission: to pull together the British spy networks operating against the new regime. With its spies and diplomats thrown out at the start of the Red Terror, Britain';s espionage efforts were left to a British businessman with no previous experience as a spy. Dukes operated under a variety of covers, the most daring of which was as a member of the Cheka secret police. On his return, the government publicised his account of Bolshevik terror to justify a joint US–UK military attack on northern Russia. Dukes became the only British secret agent to be knighted for spying and was awarded the Victoria Cross. This thrilling account of his mission, first published in 1922, remains a true classic of espionage.