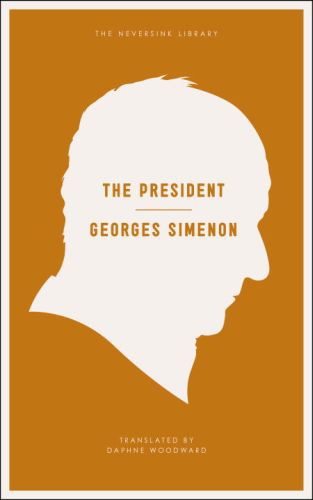 Restored to print for the first time in more than forty years, The President was hailed by the New York Times as a tour de force At 82, the former premier lives in alert and suspicious retirement--self exile--on the Normandy coast, writing his anxiously anticipated memoirs and receiving visits from statesman and biographers. In his library is the self-condemning, handwritten confession of the premiers former attaché, Chalamont, hidden between the pages of a sumptuously produced work of privately printed pornography--a confession that the premier himself had dictated and forced Chalamont to sign. Now the long-thwarted Chalamont has been summoned to form a new coalition in the wake of the governments collapse. The premier alone possesses the secret of Chalamonts guilt, of his true character--and has publicly vowed: Hell never be Premier as long as Im alive... Nor when Im dead, either. Inspired by French Premier Georges Clemenceau, The President is a masterpiece of psychological suspense and a probing account of the decline of power.
From the Trade Paperback edition.