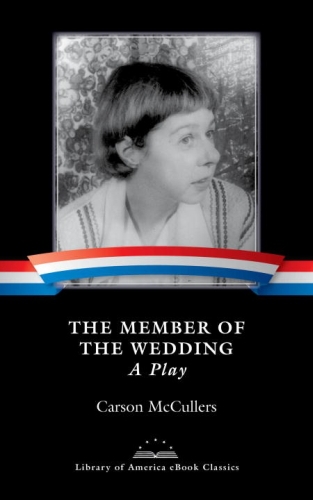 The Member of the Wedding: A Play

Celebrated worldwide for her masterly novels, Carson McCullers was equally accomplished, and equally moving, when writing in other forms. The play The Member of the Wedding (1950), adapted from her 1946 novel at the urging of her close friend Tennessee Williams is, like Thornton Wilder’s Our Town, a great American poem for the stage. At its center is tomboy Frankie Addams, a motherless adolescent neglected by her father and utterly bored with life in small-town Georgia until romantic longing is ignited by her older brother’s wedding. A hit on Broadway, running for more than five hundred performances, it won the Drama Critics’ Circle Award and soon inspired a film.