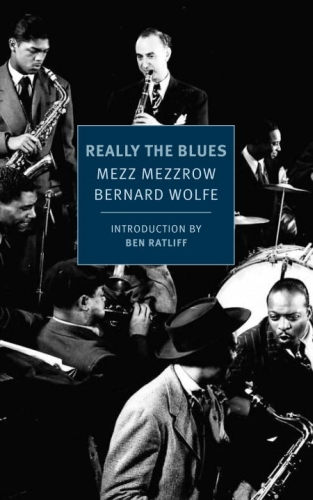 Mezz Mezzrow was a boy from Chicago who learned to play the sax in reform school and pursued a life in music and a life of crime. He moved from Chicago to New Orleans to New York, working in brothels and bars, bootlegging, dealing drugs, getting hooked, doing time, producing records, and playing with the greats, among them Louis Armstrong, Bix Beiderbecke, and Fats Waller. Really the Blues, the jive-talking memoir that Mezzrow wrote at the insistence of, and with the help of, the novelist Bernard Wolfe, is the story of an unusual and unusually American life, and a portrait of a man who moved freely across racial boundaries when few could or did, “the odyssey of an individualist . . . the saga of a guy who wanted to make friends in a jungle where everyone was too busy making money.”