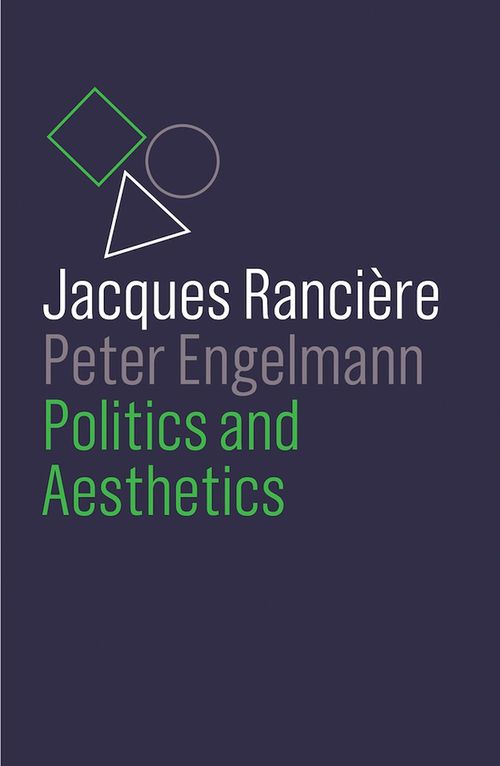 In this book the influential philosopher Jacques Rancière, in discussion with Peter Engelmann, explores the enduring connection between politics and aesthetics, arguing that aesthetics forms the fundamental basis for social and political upheaval. Beginning from his rejection of structuralist Marxism, Rancière outlines the development of his thought from his early studies on workers' emancipation to his recent work on literature, film and visual art. Rather than discussing aesthetics within narrow terms of how we contemplate art or beauty, Rancière argues that aesthetics underpins our entire `regime of experience'. He shows how political relations develop from sensual experience, as individual feelings and perceptions become the concern of the community as a whole. Since politics emerges from the `division of the sensual', aesthetic experience becomes a radically emancipatory and egalitarian means to disrupt this order and transform political reality. Investigating new forms of emancipatory politics arising from current art practices and social movements, this short book will appeal to anyone interested in contemporary art, aesthetics, philosophy and political theory.