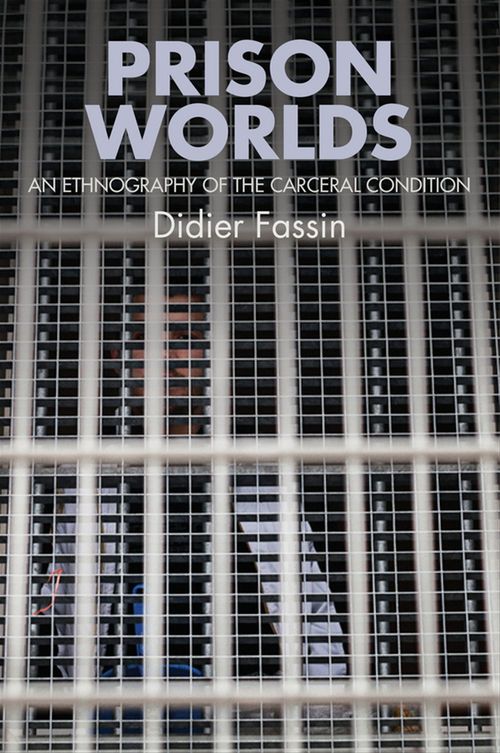 The prison is a recent invention, hardly more than two centuries old, yet it has become the universal system of punishment. How can we understand the place that the correctional system occupies in contemporary societies? What are the experiences of those who are incarcerated as well as those who work there? To answer these questions, Didier Fassin conducted a four-year-long study in a French short-stay prison, following inmates from their trial to their release. He shows how the widespread use of imprisonment has reinforced social and racial inequalities and how advances in civil rights clash with the rationales and practices used to maintain security and order. He also analyzes the concerns and compromises of the correctional staff, the hardships and resistance of the inmates, and the ways in which life on the inside intersects with life on the outside. In the end, the carceral condition appears to be irreducible to other forms of penalty both because of the chain of privations it entails and because of the experience of meaninglessness it comprises. Examined through ethnographic lenses, prison worlds are thus both a reflection of society and its mirror. At a time when many countries have begun to realize the impasse of mass incarceration and question the consequences of the punitive turn, this book will provide empirical and theoretical tools to reflect on the meaning of punishment in contemporary societies.