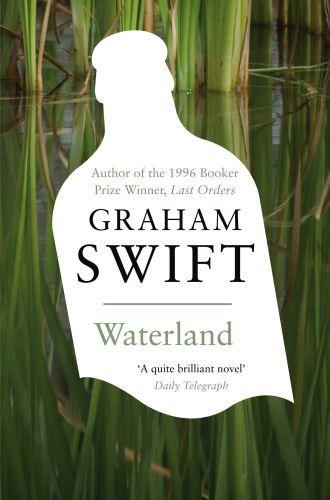 In the years since its first publication, in 1983, Waterland has established itself as one of the classics of twentieth-century British literature: a visionary tale of England’s Fen country; a sinuous meditation on the workings of history; and a family story startling in its detail and universal in its reach. This edition includes an introduction, by the author, written to celebrate the book’s 25th anniversary. ‘Graham Swift has mapped his Waterland like a new Wessex. He appropriates the Fens as Moby Dick did whaling or Wuthering Heights the moors. This is a beautiful, serious and intelligent novel, admirably ambitious and original’ Observer ‘Perfectly controlled, superbly written. Waterland is original, compelling and narration of the highest order’ Guardian ‘A 300-page tour de force . . . A burst of exuberant fictive energy’ Evening Standard ‘Waterland is a formidably intelligent book, animated by an impressive, angry pity at what human creatures are capable of doing to one another in the name of loe and need. The most powerful novel I have read for some time’ New York Review of Books