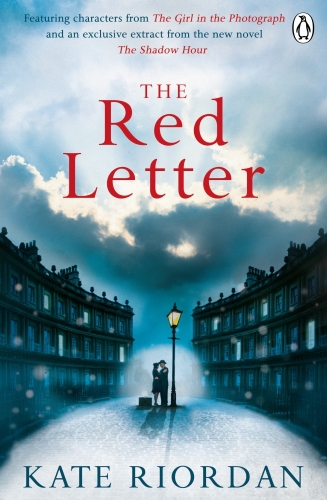 An atmospheric tale featuring characters from The Girl in the Photograph and with an exclusive extract from Kate Riordan's next novel The Shadow HourMarjorie knows that James has had affairs in the past. She knows that when he works late, when he can't attend a party, he seems to be deep in thought, his heart, mind or body might be with another woman. But that doesn't stop her breath catching in her throat when she sees the letter inked into his diary. A red A - unassuming and yet dominating, all powerful. Unquestionable. She was a clever, witty and independent woman once. Not someone's second best with a broken spirit. And as Marjorie looks at the red letter A - Amy? Angela? - she realises that it's is time to rediscover herself and take back the power in her life.