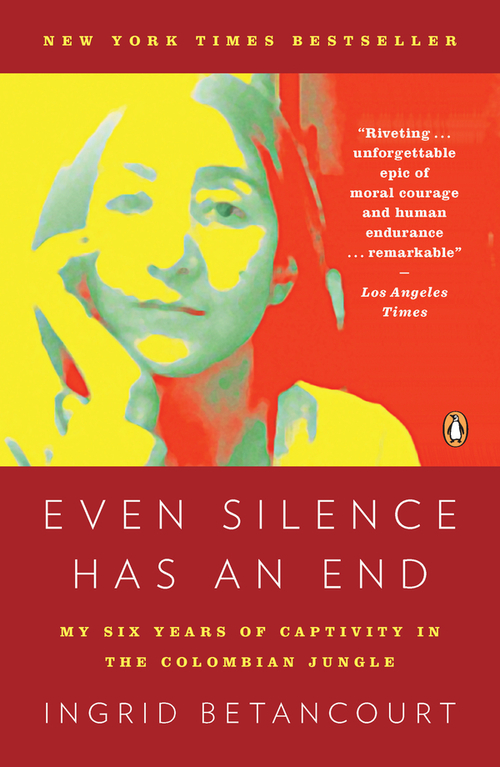 Even Silence Has an End

"Betancourt's riveting account...is an unforgettable epic of moral courage and human endurance." -Los Angeles Times
In the midst of her campaign for the Colombian presidency in 2002, Ingrid Betancourt traveled into a military-controlled region, where she was abducted by the FARC, a brutal terrorist guerrilla organization in conflict with the government. She would spend the next six and a half years captive in the depths of the Colombian jungle. Even Silence Has an End is her deeply moving and personal account of that time. The facts of her story are astounding, but it is Betancourt's indomitable spirit that drives this very special narrative-an intensely intelligent, thoughtful, and compassionate reflection on what it really means to be human.