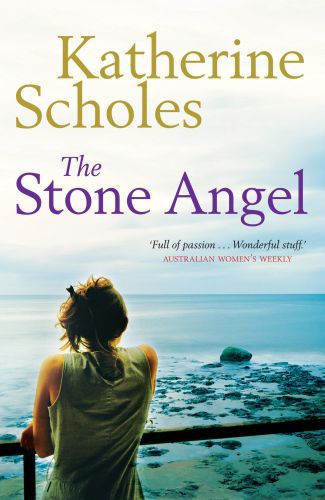 Fifteen years later, Stella's life is full of excitement and danger as she travels the world writing magazine articles about women. But then one day she receives an urgent message that changes everything. Her father is missing at sea.

Stella heads home to Halfmoon Bay, the Tasmanian fishing village where she grew up. She desperately doesn't want to face the painful memories that await her. But as she takes part in the search for her father, the life of her old home draws in around her. She finds herself taken back to that extraordinary summer when she met a young man who was sailing the world alone. A time of devastating tragedy, but also of first love . . .

Like the sea itself, the past rises up, refusing to be ignored. There are dark secrets to be unearthed, lost dreams recovered. Only then can hearts be healed, and an unexpected reward be claimed.