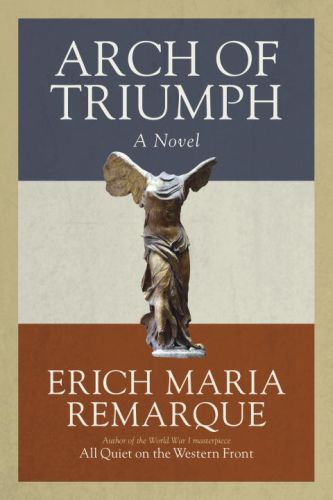 The evocative story of a man without a country, Arch of Triumph is a World War II–era classic from the author of All Quiet on the Western Front.
It is 1939. Despite a law banning him from performing surgery, Ravic--a German doctor and refugee living in Paris--has been treating some of the city’s most elite citizens for two years on the behalf of two less-than-skillful French physicians.
Forbidden to return to his own country, and dodging the everyday dangers of jail and deportation, Ravic manages to hang on--all the while searching for the Nazi who tortured him back in Germany. And though he’s given up on the possibility of love, life has a curious way of taking a turn for the romantic, even during the worst of times.
“The world has a great writer in Erich Maria Remarque. He is a craftsman of unquestionably first rank, a man who can bend language to his will. Whether he writes of men or of inanimate nature, his touch is sensitive, firm, and sure.”--The New York Times Book Review