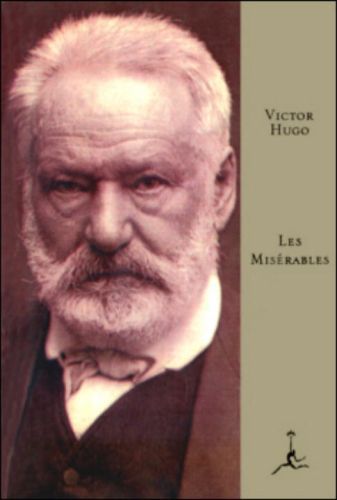 Les Miserables is the great epic masterpiece of the mid-nineteenth century. Begun in 1845, the year Louis Philippe conferred a peerage and a lifetime seat in the Senate upon Victor Hugo, it was completed when the author was living in exile in the Channel Islands. Les Miserables is a product as well as a document of the political, social, and religious upheaval that followed the Napoleonic Wars and Europe's great democratic revolutions. The story is centered on Jean Valjean, a peasant who enters the novel a hardened criminal after nineteen years spent in prison for stealing a loaf of bread for the starving children of his sister. The path of Valjean's last twenty-five years, leading from the French provinces to the battlefield of Waterloo and the ramparts of Paris during the Uprising of 1832, introduces us to secret societies of revolutionaries and the vast world of the French lower classes. Jean Valjean's flight from the police agent Javert--the prototype of over a hundred years of fictional detectives--culminates in one of the most famous scenes in all literature, the chase through the sewers of Paris. Les Miserables sold out its large first printing in twenty-four hours and has remained enormously popular. This edition is the classic English translation of Hugo's friend Charles Wilbour, which appeared the same year the novel was published in France.