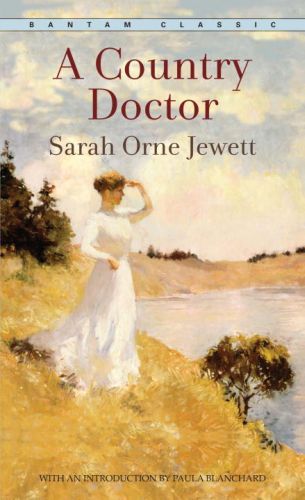 A hundred and thirty years after it was first published, Sarah Orne Jewetts story of a young medical woman remains an incisive rendering of the dilemmas of gender, society, and self. Nan Prince first becomes interested in medicine as a child, as the ward of the widowed physician Dr. Leslie. In time she becomes his protégée. But when she enters medical college, she realizes that she will have to choose between marriage and her career, between the demands of her society and her obligations to her true self. Inspired by Jewetts own interests and by her father, A Country Doctor portrays a world very much in flux and Nan, ultimately, as a woman with a new world opening to her./> First time in Penguin Classics