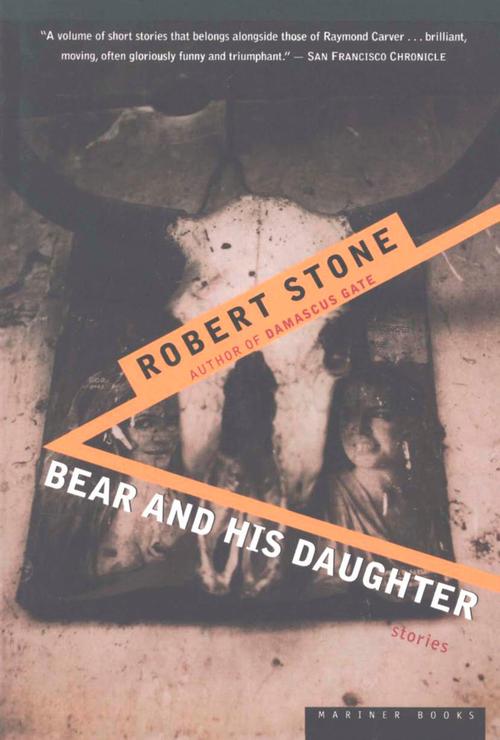 Bear and His Daughter

The stories collected in Bear and His Daughter span nearly thirty years - 1969 to the present - and they explore, acutely and powerfully, the humanity that unites us. In "Miserere," a widowed librarian with an unspeakable secret undertakes an unusual and grisly role in the anti-abortion crusade. "Under the Pitons" is the harrowing story of a reluctant participant in a drug-running scheme and the grim and unexpected consequences of his involvement. The title story is a riveting account of the tangled lines that weave together the relationship of a father and his grown daughter.