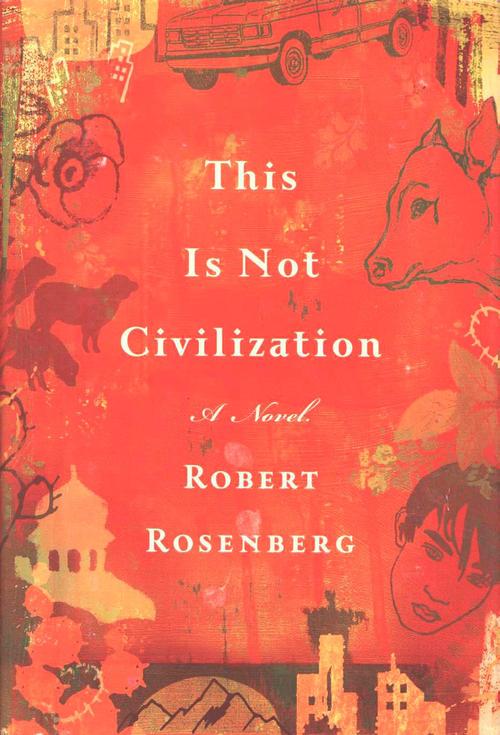 This Is Not Civilization

With captivating insight, realism, and humor, this stunning debut novel tells the parallel stories of two native villages, each facing cultural extinction. It's the end of the twentieth century, and in the towering mountains of post-Soviet Central Asia, Anarbek Tashtanaliev is single-handedly providing for his small village in the face of a collapsed economy. But the cheese factory he manages no longer produces any cheese, and his favorite daughter has been stolen in an ancient nomadic courting ritual. When he is ruthlessly blackmailed, Anarbek finds himself at a crossroads between the traditional past and the uncertain future. He stands to lose everything he loves.
Half a world away, in the high canyons of Arizona, Adam Dale is a young Apache basketball star and the future hope of his tribe. He struggles to keep his family together amid the pressures of reservation poverty and the corrupt rule of his increasingly bull-headed father, the tribal councilman.
Anarbek and Adam seek out the one person they think will be the solution to all their problems: a peripatetic American aid worker who'd once volunteered in both of their villages. Now working as a refugee resettlement officer in Istanbul, Jeff Hartig must suddenly play host to first one, then both of these men from his past. Soon, Anarbek's disgraced daughter joins them and the unlikely foursome find themselves sharing an apartment in the magical, sprawling city. Equally fascinated and perplexed by one another, they discover hope, then friendship, then love, unaware that they will soon face one of the most disastrous earthquakes of the century. Yet it is only in traveling so far, and surviving so much, that each person realizes his or her own capacity to endure.
Sweeping, compassionate, and deeply moving, this novel celebrates the power of human connection in a largely unsettled world. Robert Rosenberg is an original and important new voice in contemporary fiction.