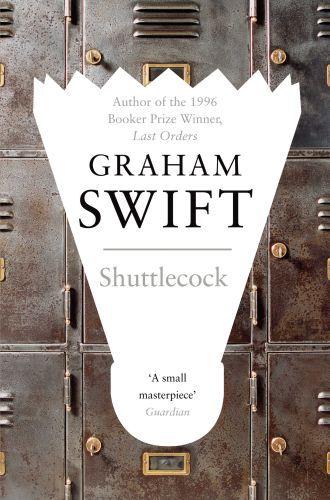 Prentis, the narrator of this nightmarish novel, catalogs "dead crimes" for a branch of the London Police Department and suspects that he is going crazy. His files keep vanishing. His boss subjects him to cryptic taunts. His family despises him. And as Prentis desperately tries to hold on to the scraps of his sanity, he uncovers a conspiracy of blackmail and betrayal that extends from his department and into the buried past of his father, a war hero code-named "Shuttlecock"--and, lately, a resident of a hospital for the insane.