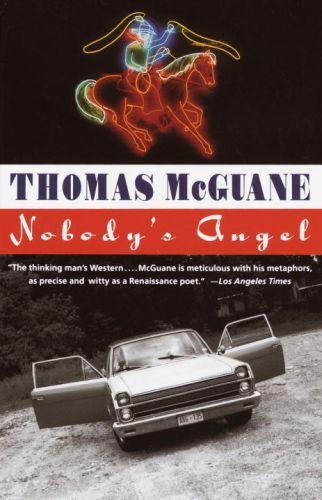 Patrick Fitzpatrick is a former soldier, a fourth-generation cowboy, and a whiskey addict. His grandfather wants to run away to act in movies, his sister wants to burn the house down, and his new stallion is bent on killing him: all of them urgently require attention. But increasingly Patrick himself is spiraling out of control, into that region of romantic misadventure and vanishing possibilities that is Thomas McGuane's Montana. Nowhere has McGuane mapped that territory more precisely -- or with such tenderhearted lunacy -- than in Nobody's Angel, a novel that places him in a genre of his own.