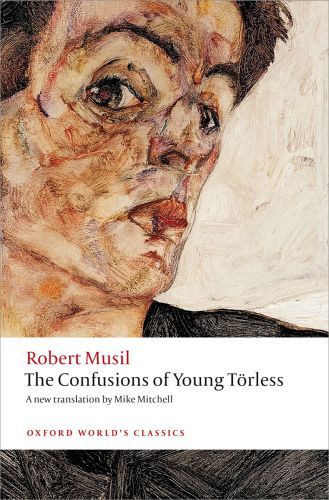 The Confusions of Young Törless

Based on the author's own experiences at an Austrian military academy; this novel is an intense study of an adolescent's psychological development as he struggles to come to terms with his conflicting emotions. Through his relationship with two other boys TÃ¶rless is led into sadistic and sexual encounters with a third pupil which both repel and fascinate him. It is a disturbing exploration of a non-moral outlook on life and of dictatorial attitudes that
prefigure the outbreak of the First World War and the rise of fascism.