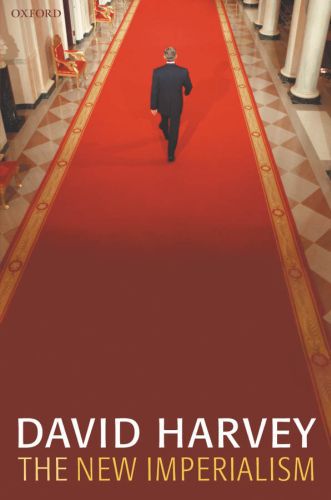 People around the world are confused and concerned. Is it a sign of strength or of weakness that the US has suddenly shifted from a politics of consensus to one of coercion on the world stage? What was really at stake in the war on Iraq? Was it all about oil and, if not, what else was involved? What role has a sagging economy played in pushing the US into foreign adventurism and what difference does it make that neo-conservatives rather than neo-liberals are now in
power? What exactly is the relationship between US militarism abroad and domestic politics?

These are the questions taken up in this compelling and original book. Closely argued but clearly written, 'The New Imperialism' builds a conceptual framework to expose the underlying forces at work behind these momentous shifts in US policies and politics. The compulsions behind the projection of US power on the world as a 'new imperialism' are here, for the first time, laid bare for all to see.

This new paperback edition contains an Afterword written to coincide with the result of the 2004 American presidental election.