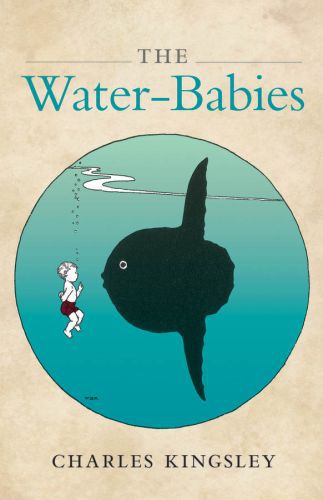 The Water-Babies (1863) is one of the strangest and most powerful children's books ever published. Written by an Anglican clergyman with an insatiable love of science, the story combines an uplifting moral about redemption with a crash course in evolutionary theory, and has an imaginative exuberance equalled only by Lewis Carroll.

Young Tom is a chimney-sweeper's boy who one day falls into a river and drowns, only to be transformed into a water-baby. Through his encounters with friendly fish, curious lobsters, and characters such as Mrs Doasyouwouldbedoneby, he sloughs off his selfish nature and earns his just reward. Tom's comic adventures are constantly interrupted by Kingsley's sideswipes at contemporary issues such as child labour and the British education system, and they offer a rich satiric take on the great
scientific debates of the day. The story's linguistic and narrative oddities make it an unclassifiable fantasy that is both a naturalist's handbook and an aquatic Pilgrim's Progress, and its vibrant symbolism also reveals some of Kingsley's more private obsessions regarding cleanliness and sanitation
reform.

This new edition reprints the original complete text and illustrations, and includes a lively introduction and notes that reveal the full richness of this bizarre but compelling fairy tale.