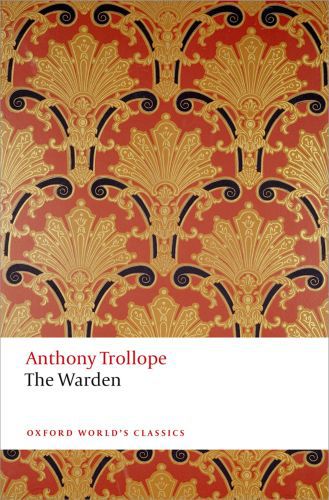 The Warden: The Chronicles of Barsetshire

You might pass Eleanor Harding in the street without notice, but you could hardly pass an evening with her and not lose your heart.John Bold has lost his heart to Eleanor Harding but he is a political radical who has launched a campaign against the management of the charity of which her father is the Warden. How can this tangle be resolved? In the novel which is Trollopes first acknowledged masterpiece, the emotional drama is staged against the background of two major contemporary social issues: the inappropriate use of charitable funds and the irresponsible exercise of the power of the press. A witty love story, in theJane Austen tradition, this is also an unusually subtle example of Condition of England fiction, combining its charming portrayal of life in an English cathedral close with a serious engagement in larger social and political issues.The Warden is the first of the six books which form Trollopes Barsetshire series of novels. This edition also includes The Two Heroines of Plumplington - the short story which Trollope added, just before his death, to provide a final episode in the annals of Barsetshire.ABOUT THE SERIES: For over 100 years Oxford Worlds Classics has made available the widest range of literature from around the globe. Each affordable volume reflects Oxfords commitment to scholarship, providing the most accurate text plus a wealth of other valuable features, including expert introductions by leading authorities, helpful notes to clarify the text, up-to-date bibliographies for further study, and much more.