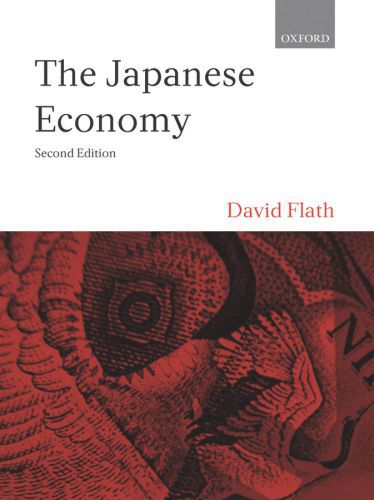 Despite recent upheavals, Japan remains one of the dominant economic powers. Yet the Japanese economy is one of the most misunderstood phenomena in the modern world. Conventionally, Japan is presented as the exception to mainstream economic theory: an exception to the standard models of modern economics. This book demolishes that notion, bringing the full analytical power of economic thought to all aspects of the most dramatic economic success story in recent times.

By applying common economic tools such as the Solow growth model, Modigliani's life-cycle model of saving, Becker's theory of investment, Samuelson's theory of revealed preference, Coase's exposition of the problem of social cost, and the modern theory of industrial organization, this book shows that the mainstream principles of economics apply in Japan as successfully as they do elsewhere.

Revised and updated to take account of recent developments in Japanese banking and macroeconomics, this book is an indispensable resource for students and instructors alike. Lucid explanations and comprehensive and rigorous analysis make it natural choice for anyone interested in comprehending the rise of the Japanese economy.