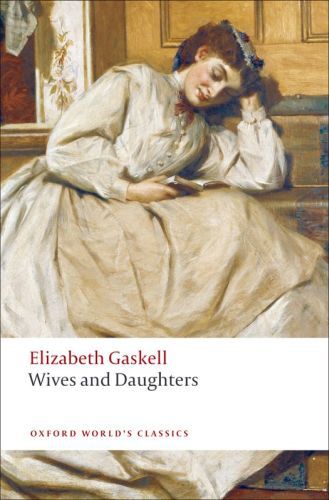 Wives and Daughters, Elizabeth Gaskell's last novel, is regarded by many as her masterpiece. Molly Gibson is the daughter of the doctor in the small provincial town of Hollingford. Her widowed father marries a second time to give Molly the woman's presence he feels she lacks, but until the arrival of Cynthia, her dazzling step-sister, Molly finds her situation hard to accept. Intertwined with the story of the Gibsons is that of Squire Hamley and his two sons; as Molly
grows up and falls in love she learns to judge people for what they are, not what they seem. Through Molly's observations the hierarchies, social values, and social changes of early nineteenth-century English life are made vivid in a novel that is timeless in its representation of human relationships.
This edition, the first to be based in the original Cornhill Magazine serialization of 1864-6, draws on a full collation of the manuscript to present the most accurate text so far available.