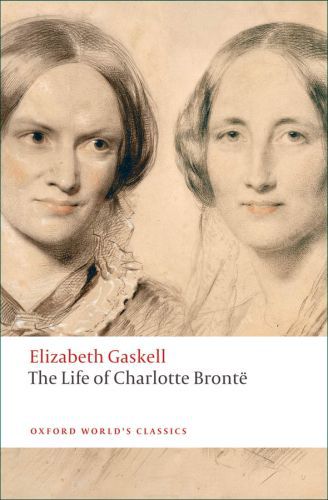 The Life of Charlotte Brontë

It is in every way worthy of what one great woman should have written of another.' Patrick Brontë

Elizabeth Gaskell's The Life of Charlotte Brontë (1857) is a pioneering biography of one great Victorian woman novelist by another.

Gaskell was a friend of Charlotte Brontë, and, having been invited to write the offical life, determined both to tell the truth and to honour her friend. She contacted those who had known Charlotte and travelled extensively in England and Belgium to gather material. She wrote from a vivid accumulation of letters, interviews, and observation, establishing the details of Charlotte's life and recreating her background. Through an often difficult and demanding process, Gaskell created a
vital sense of a life hidden from the world.

This edition is based on the Third Edition of 1857, revised by Gaskell. It has been collated with the manuscript, and the previous two editions, as well as with Charlotte Bront"'e's letters, and thus offers fuller information about the process of composition than any previous edition.