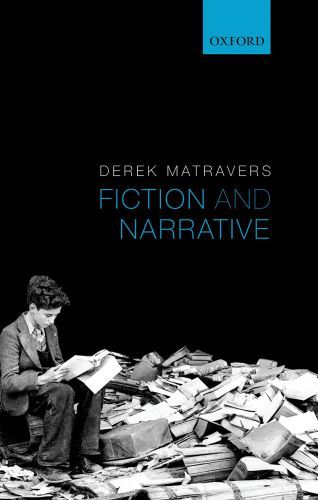 For the past twenty years there has been a virtual consensus in philosophy that there is a special link between fiction and the imagination. In particular, fiction has been defined in terms of the imagination: what it is for something to be fictional is that there is some requirement that a reader imagine it. Derek Matravers argues that this rests on a mistake; the proffered definitions of the imagination do not link it with fiction but with representations moregenerally. In place of the flawed consensus, he offers an account of what it is to read, listen to, or watch a narrative whether that narrative is fictional or non-fictional. The view that emerges, which draws extensively on work in psychology, downgrades the divide between fiction and non-fiction andlargely dispenses with the imagination. In the process, he casts new light on a succession of issues: on the paradox of fiction, on the issue of fictional narrators, on the problem of imaginative resistance, and on the nature of our engagement with film.