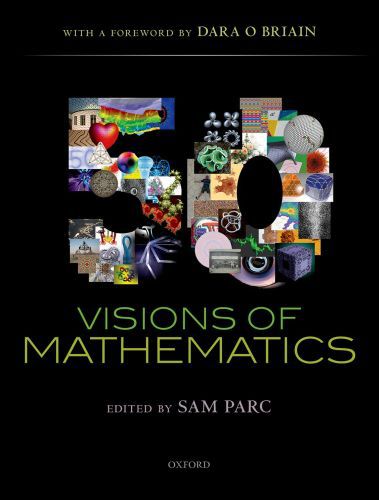 Relax: no one understands technical mathematics without lengthy training but we all have an intuitive grasp of the ideas behind the symbols. To celebrate the 50th anniversary of the founding of the Institute of Mathematics and its Applications (IMA), this book is designed to showcase the beauty of mathematics - including images inspired by mathematical problems - together with its unreasonable effectiveness and applicability, without frying your brain. The book is a collection of 50 original essays contributed by a wide variety of authors. It contains articles by some of the best expositors of the subject (du Sautoy, Singh and Stewart for example) together with entertaining biographical pieces and articles of relevance to our everyday lives (such as Spiegelhalter on risk and Elwes on medical imaging). The topics covered are deliberately diverse and involve concepts from simple numerology to the very cutting edge of mathematics research. Eacharticle is designed to be read in one sitting and to be accessible to a general audience. There is also other content. There are 50 pictorial visions of mathematics which were supplied in response to an open call for contributions from IMA members, Plus readers and the worldwide mathematics community. Youll also find a series of