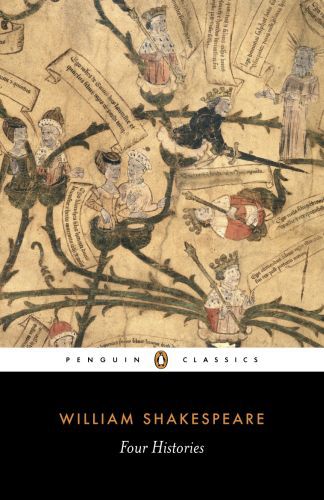 The volume contains Richard II, Henry IV Part One, henry IV Part Two, and Henry V. Each play possesses its own distinctive mood, tone and style, and together they inhabit the turbulent period of change from the usurpation of the throne of Richard II by Bolingbroke to the triumph of heroic kingship in Henry V.