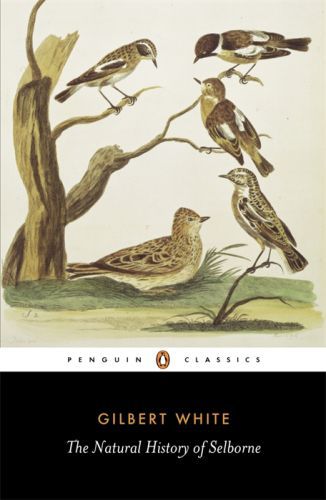 The Natural History of Selborne

More than any other writer Gilbert White (1720-93) has shaped the relationship between man and nature. A hundred years before Darwin, White realised the crucial role of worms in the formation of soil and understood the significance of territory and song in birds. His precise, scrupulously honest and unaffectedly witty observations led him to interpret animals' behaviour in a unique manner. This collection of his letters to the explorer and naturalist Daines Barrington and the eminent zoologist Thomas Pennant - White's intellectual lifelines from his country-village home - are a beautifully written, detailed evocation of the lives of the flora and fauna of eighteenth-century England.